Don’t let past wounds or guilt hold you back

from the One who yearns to heal you

Come to me, all you who are weary and burdened, and I will give you rest.

So he got up and went to his father. But while he was still a long way off, his father saw him and was filled with compassion for him; he ran to his son, threw his arms around him and kissed him.

Sunday, June 10, 2012, would have been my mother’s ninety-second birthday. While she celebrated in heaven, I wanted to celebrate with my father. Because of a recent trip to India, a subsequent illness, and an overloaded schedule, I had not been to see him for almost two months. So the weekend of Mother’s birthday, I drove the four hours home in bumper-to-bumper traffic. The exertion of the drive was more than worth it, not only because I love being with my father anytime, but because of how he welcomed me. When I walked into the house, put my things down, and went back to his quarters, I called out, “Daddy.” As I walked into his room, his face lit up, he threw out his arms, gave me a strong, warm embrace, and then kept holding me. He knew that even though I am a grown woman, when I come home I’m just a little girl at heart who loves to be held by her father. In the midst of all of life’s stress, struggles, pressures, pain, and problems, there’s something for me that’s healing in my father’s love.

I wonder . . . have you been separated from your Heavenly Father for a while? Maybe you’ve taken a trip to a distant country, a place where you have lived in a way that is contrary to a life that pleases Him.1 Maybe your wounds have made you sick in bitterness or shame or guilt. Maybe you’re apprehensive about seeing Him because you don’t think He wants to see you. Maybe you’ve been so busy with an overloaded schedule that He’s been crowded out of your life. Maybe you don’t know exactly why, but you just haven’t felt your Father’s love for a while. For quite a while.

It’s time to put your things down — your busyness, fears, doubts, apprehensions, guilt, uncertainties — and enter into His presence on your knees. In prayer. Cry out to Him. Call Him by name, Abba . . . Daddy.2 Experience His arms of love wrapped around you, holding you close, because your Heavenly Father loves you. There is healing in His warm embrace. It’s time to come home!

Maybe you are afraid that after years of wandering, burdened with painful memories and all the emotional and spiritual baggage involved, you somehow can’t come home. That it’s too late, that your Father won’t receive you, that you have forfeited His blessing in your life, that His love for you somehow over time has been diminished. But dear wounded one, you are the reason He got up from heaven’s throne, took off His glory robes, and came into the wilderness of this world. Because He saw you in your hopeless, helpless, wounded condition and came to seek you, to draw you to Himself, and to give you abundant, eternal life. He yearns to hear your voice calling His name so that He can wrap you in His love and fill you with His joy and peace.

Recently, I was with a beautiful young woman who acknowledged her inner agony when she confessed not only to being wounded, but to being a wounder. She had had two abortions that had rendered her unable to conceive a baby she now was desperate to have. But greater than her insatiable longing for a child were her feelings of shame and guilt. She was convinced that her decisions, made years ago out of ignorance and desperation, now prevented her from ever being accepted by God. She was certain that God’s punishment for her actions was that she would be childless the rest of her life. The expression on her face was one of utter hopelessness.

While this young woman has yet to have a baby, she does now have hope. She learned that although there are consequences to our choices, nothing can ever separate us from God’s love. And He does not punish us for our sin by withholding a baby or any good thing from us. The wages of sin is death — not our own, but the death of His own dear Son in our place. So she tearfully opened her heart to Him and made the decision to stop looking back and to move forward instead. The same face that had expressed such hopelessness now is softened with the light of His presence. And while she still longs and prays for a baby, she has embraced the magnificent obsession of knowing God and desires His purpose for her life. His love has healed her heart.

God is the God who loves sinners. He loves the wounders and the wounded. He is the God of second chances — and third and fourth! Rather than rejecting you, He seeks you and draws you into His loving arms so that you might be healed of your wounds. God gives hope when there is no hope because God loves you. He truly loves you! You have not been deluded. He is right here. Right there. With you. Now. But to experience the fullness of His healing love, you must close the door on your past.

When I was a teenager, I had horses that I kept at a place called Phillips Farm. To get to the barn, I had to drive down a dirt road that led through a corn field. On the far side of the corn field was a gated fence that surrounded a cow pasture. One of the instructions old Mr. Phillips gave me when I boarded my first horse on his farm was that I had to make sure I closed the gate behind me when I left the barn. Otherwise, the cows in back of me could get out of the fenced-in pasture and ruin the corn in front of me.

Dear wounded one, it’s time to close the gate behind you. Don’t let the memories and the mistreatment, the words and the wounds, the jealousy and the hypocrisy, the deceit and the dishonesty, the cheap talk and the inconsistent walk, the meanness, unkindness, rudeness, pridefulness, selfishness, sinfulness, injustice, and unfairness of people from your past creep into the present and ruin the promise of blessing and hope for the future. Don’t let them inflict the ultimate wound at the end of your life, when you discover that your life has been wasted. Shriveled. Less than God intended. Because you refused to close the gate. So . . . close it.

Let go of the past so that you can move forward into all that God has for you.

Let go of your resentment over the way you’ve been treated.

Let go of your bitterness toward others who have misrepresented God to you.

Let go of your unforgiveness of those who have hurt you.

Let go of your hardened heart toward those who have rejected you.

Let go of the overwhelming desire to justify what you did and explain what they did.

Let go of your vengeful spirit.

Let go of your offense with God because He allowed you to be wounded.

Let go of the life of your dreams that is less now because of them.

Never mind the injustice and hurt and confusion and fear and loneliness and emptiness and dryness and woundedness. Let go of yesterday.

That was then. This is now.

God is calling you today. I can hear His still, small voice echoing through the story of Hagar, an Egyptian slave, wounded by God’s people, a believer in exile, when she wandered in the wilderness: What’s the matter? Do not be afraid. I’ve heard your heart’s cry. Your cry has reverberated all the way up to heaven and back down into My heart. I’ve written this book for you.

God has a wonderful plan for your life from this day forward, just as He did for Hagar.3 To possess it, you must do what Hagar did. Let go of the past so you can embrace the future God has for you, especially when it’s different from the future you had planned. Come to the end of your healing journey by forgiving those who have wounded you. Those who have marred the picture you had of the life you had wanted to live. Love them, not just in word, but by doing something for them that’s sacrificial in nature. Then let go. Enjoy being free at last! Healed at last! Never mind them, whoever they are. It’s time for you to move on. Embrace all that God has for you from this day forward! Embrace the One Who Sees you. The One who’s been pursuing you. The One who even now is waiting for you to whisper His name . . . 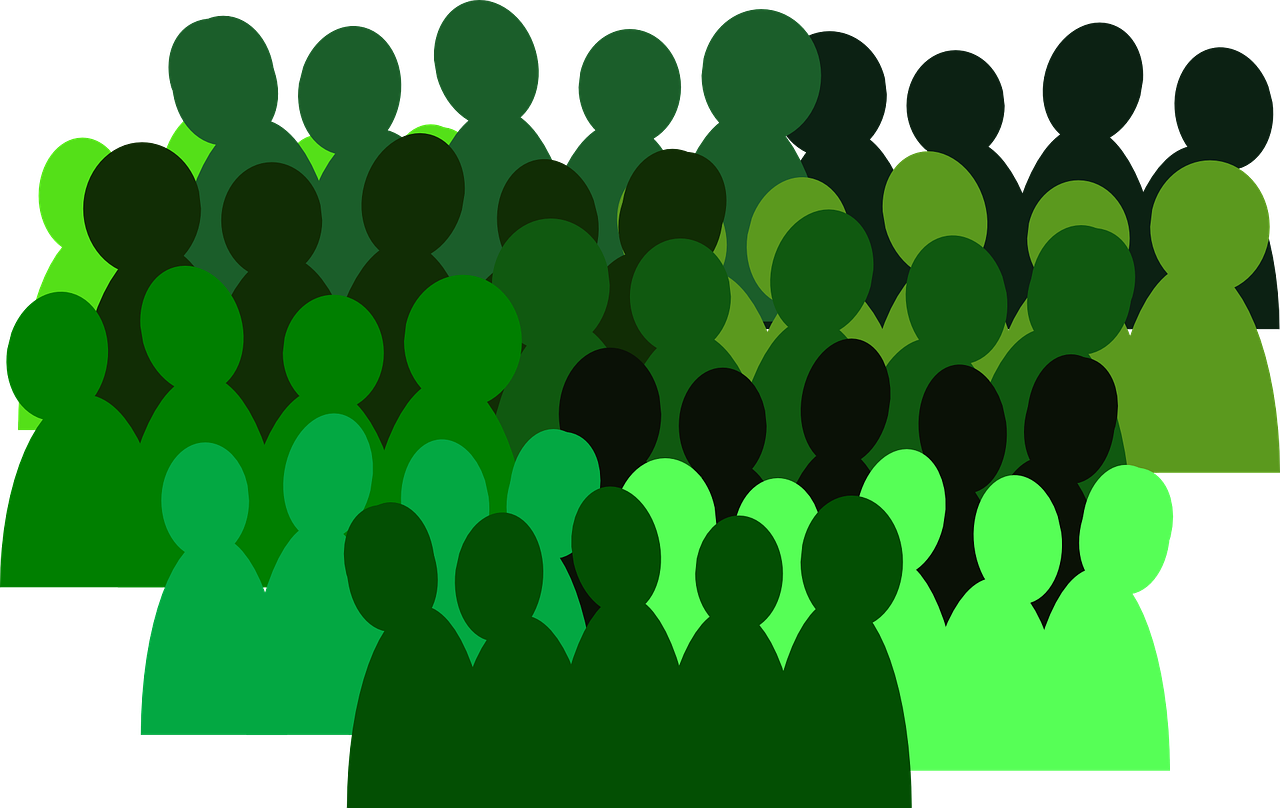