Joe Duthie: From Gang Member to Team Builder for Christ 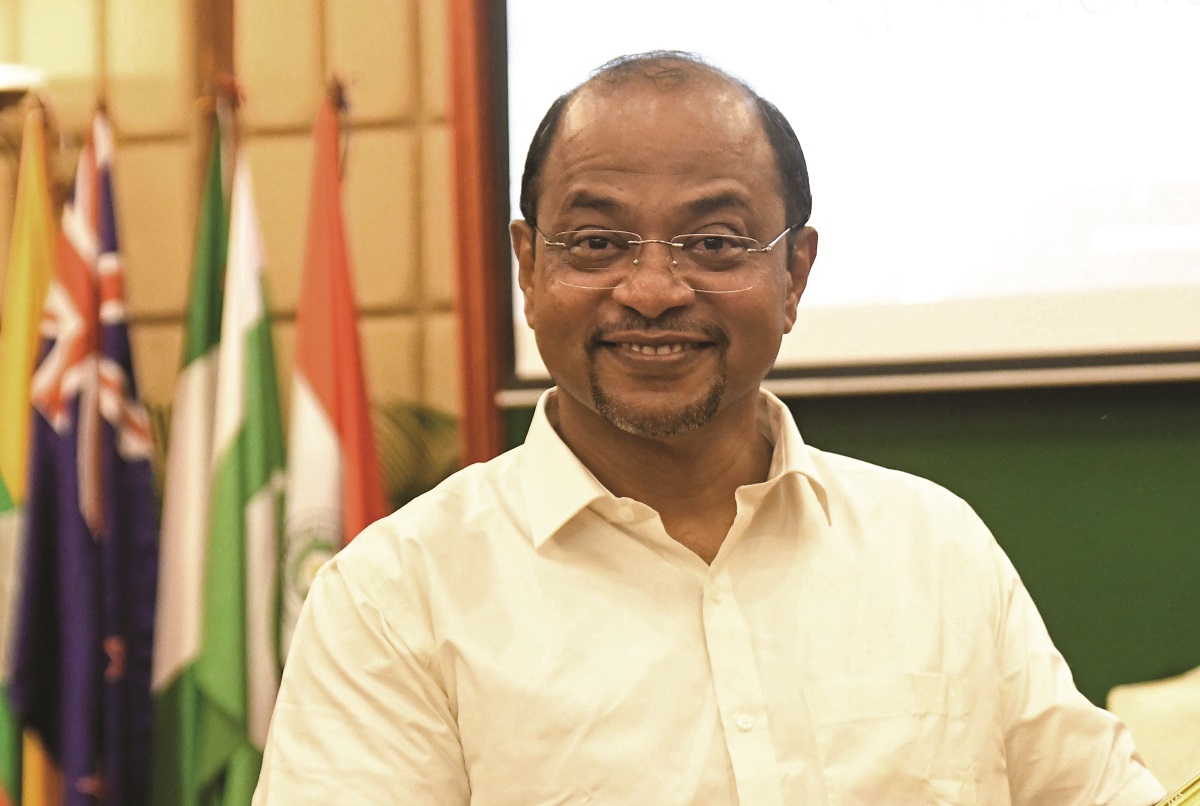 How will a one-time gang member from southern India lead a global Christian organization to new heights?

Sweat trickled down the temple of the skinny, brown-skinned boy as he struggled to fix a makeshift bed next to a large sorghum field. The tall grasses together with the deepening grey of dusk camouflaged his location, a soft grassy area just past a smattering of palm trees. Hiding here in a farmer’s field in southern India, all he could hear other than the insects chirping, was the frantic pounding of his heart. He raised his eyes heavenward and cried out to God. “Lord, protect me; shine your mercy on me and lift me out of this darkness and dread.”

Little did Joe Duthie know that not only would God lift him out of the gangs threatening his life that day, but He already was working out His plans and purposes for this young Indian boy to one day lead a worldwide evangelistic team known as the Ambassadors for Christ International (AFCI).

Installed last October at the 72-year-old organization’s International Congress in Cambodia, Duthie has been developing plans for 2020 and beyond to strengthen training and resources for the AFCI evangelistic teams of nationals in 22 countries. He is the sixth person to serve as International Director and the first person from India.

Watching Duthie run a planning meeting at AFCI headquarters in Atlanta, Georgia, one would never guess this confident, animated leader with a ready hug was once that shivering boy facing violence and murderous threats from thugs. But as he will tell you, with God, anything is possible.

Early Influences
Duthie remembers his mother as the one who planted the seeds that ultimately led to his passion for Christian evangelism. “She was a godly and saintly woman. In our house there was a corner where she would always go with her Bible to kneel and pray. As she humbled herself before God, I would see tears streaming down her face. Her devout love for God inspired me,” Duthie said. It was also a contrast spiritually to other households in a country whose population is nearly 88% Hindu.

Another early influence was his Sunday School teacher in the small church he attended until he was 11. “I used to bring my Hindu friends just to listen to my teacher’s stories,” Duthie recalled. “She was so strong in her faith. About half of her class at the time were Hindus. Today, all of us are Christians, and many of those Hindu girls and boys are in Christian ministry.”

During summer holidays, Duthie and his four brothers were sent to summer vocational Bible school. An irreverent student, Duthie was part of a team of firebrands who pulled pranks and burned their pent-up energy climbing hills near the church. But when they circled back for lessons, they were captivated by the Bible school director, a man full of passion and a great storyteller who never missed a session with his students.

“When he spoke to us, his voice cracked with emotion, and his eyes often filled with tears,” Duthie recalled. One evening in the devotion time as the director preached about Christ’s great sacrifice and gift to mankind, Duthie realized he needed Jesus as his Savior. At the altar call, he was the first of his friends to go forward.

“I didn’t understand a lot at that time,” Duthie said, “but I felt that at that moment I had become a child of God.” It was 1982, when at age 13, he accepted Christ as his Savior.

When summer ended, however, Duthie was back at boarding school. As is typical soon after a commitment to Christ has been made, the prince of this world was on the prowl seeking to extinguish that flame of faith.

“Perhaps I had expected a more immediate, miraculous change. I had been struggling in my studies and saw no change. I was not accepted by my fellow students, never appreciated by my teachers, and worst of all, was a victim of sexual abuse at the hands of an authority figure in the school. I was rejected, beaten up, and even contemplated suicide. I was an example of a troubled teen who was destined to fail,” Duthie said.

While he read his Bible and tried to lead “a good life,” there was nobody in his life to guide him. “I did not have mentors, counsellors, or even access to my parents at a time when I needed them,” Duthie said. That void led to a need for peer acceptance.

Along with his personal vulnerability, Duthie, as a teenager, increasingly recognized the cruel injustices within Indian society. In reaction, he was drawn into the violent gang world for a period of several years. The gang posed violence as a weapon against India’s social inequalities while offering Duthie a sense of belonging.

“They led me to join in little things — some small street fights and small successes that made me believe somehow these actions would help. Bigger activities followed. They respected me because of my stand against bullying, drugs, alcohol, and sex,” Duthie said. “If the gang activity was going to involve those areas or other bad things, they usually avoided taking me with them.”

But as he was drawn into the gang mindset, he recognized that their driving force was fear. As Duthie’s faith put him more and more at odds with the gang mentality, he became the target first of threats and then of murder attempts. A rival group that recognized Duthie’s influence among his own gang members plotted to eliminate him. Aware of their designs, Duthie sought to lower his profile to escape harm. But the chase intensified when one of his own gang, jealous of Duthie, betrayed him.

“It felt like the world was closing in on me,” Duthie said. “I was terrified, constantly resorting to living in the fields. I could not sleep properly with the ominous sense that something terrible could happen to me. It was at this time I felt compelled, through the grace of God, to make a clean break from that dark world and rid myself of that lifestyle. While that had been my life for a few years, others who went down a similar path never came out of it.”

The Path to Ministry
Because of that close scrape with death, over the next several years Duthie’s walk with Christ intensified. He recalled that “areas of darkness in my life disappeared. I was so grateful to God for the breakthroughs, the joy, and the new friends whom I was finding in my life.”

When he was 17, Duthie met Rhoda, who would one day become his wife and partner in ministry. They saw each other for only a few days each year when she would visit her brother, who worked in the same company as Duthie’s father. It was through letters they wrote to each other that the relationship blossomed. Initially, their parents were not supportive. Unable to date, Duthie said it was “blind love” that held them together. Despite being separated by many miles, those letters kept them connected.

Meanwhile, he completed an undergraduate degree in commerce and accounting followed by an MBA in Human Resources Management and Finance in 1992. College was followed by success as a project manager with a major foundation. Topping it off, Duthie married Rhoda in 1994, whom he said is his “helpmate, chief encourager, and spiritual partner.”

“Deep down, at this stage, I wanted to tell everyone about Jesus, and how He had changed my life,” Duthie said. “This desire grew exponentially as I developed a huge burden for people who had never heard the gospel. I recognized that I could not effectively divide my time between ministry and work as a consultant.”

“In 1996, Rhoda and I retreated for seven days drinking only water, spending time in prayer, hymns, the Scriptures, and journaling. Our motive was to know the call and purpose of God in our lives. As He drew me to Jeremiah 1 (For you shall go to all to whom I send you, And whatever I command you, you shall speak… For I am with you to deliver you,” says the Lord), I knew He was calling me to be an evangelist. Following that retreat, and with Rhoda’s full support, we changed our direction and chose ministry as our pathway.” Through their 25 years of marriage, birth of their daughters, Jerona and Shekinah, that commitment has continued to bear fruit.

Early Days in Ministry
As Duthie began turning his focus to opportunities to serve, he was offered positions by several Christian organizations. But when he saw the vision of AFCI, “establishing a network of highly effective teams of nationals to accelerate the spread of the gospel through local churches worldwide,” he knew this is what he wanted to do for the rest of his life. He went through intense residential training in Bangalore, preparing to lead AFCI’s outreach in India.

“Each of the leaders ministered to us so powerfully that some days after the session, I would rush to my room, fall on my knees and ask the Lord to mold me, like these evangelists, to be someone He could use. This sealed my vision for revival, evangelism, and training. Preaching and teaching became my passion.”

Looking Ahead
Since joining AFCI in 1997, Duthie said “nothing has changed in the intensity of my call by God. I want to build teams and develop deep relationships like those described in Acts 2:46-47. Together we will pray, plan, prevail, and achieve, moving like an army of warriors to conquer on the mission field what our Lord in His grace and mercies allots to us.”

The AFCI team faces political barriers, persecution, limited resources, and vast differences among the 22 nations it serves. But as Duthie’s life attests, nothing is impossible for God.

More About AFCI International
Ambassadors for Christ International (AFCI) was founded on the belief that Nationals in Ministry (Christian nationals living and working in their own countries) provide the best foundation for the church to thrive and grow. Each national team has its own ministry focus, but all are committed to the vision of AFCI, which is “Teams of Nationals accelerating the spread of the gospel through local churches worldwide.”

Under one banner, ACFI believes that the mission of the church is truly international and that leadership for world missions should be a cooperative effort involving input from many nations, not just one nation taking its ideas to the world.

A writer and editor throughout her communications career, Nancy Gravatt’s faith in Christ has been the foundation for her life. She attends an evangelical church in Chantilly, Virginia, where she’s part of the missions team, which has taken her to Cambodia, Myanmar, and Papua New Guinea, among other locations. 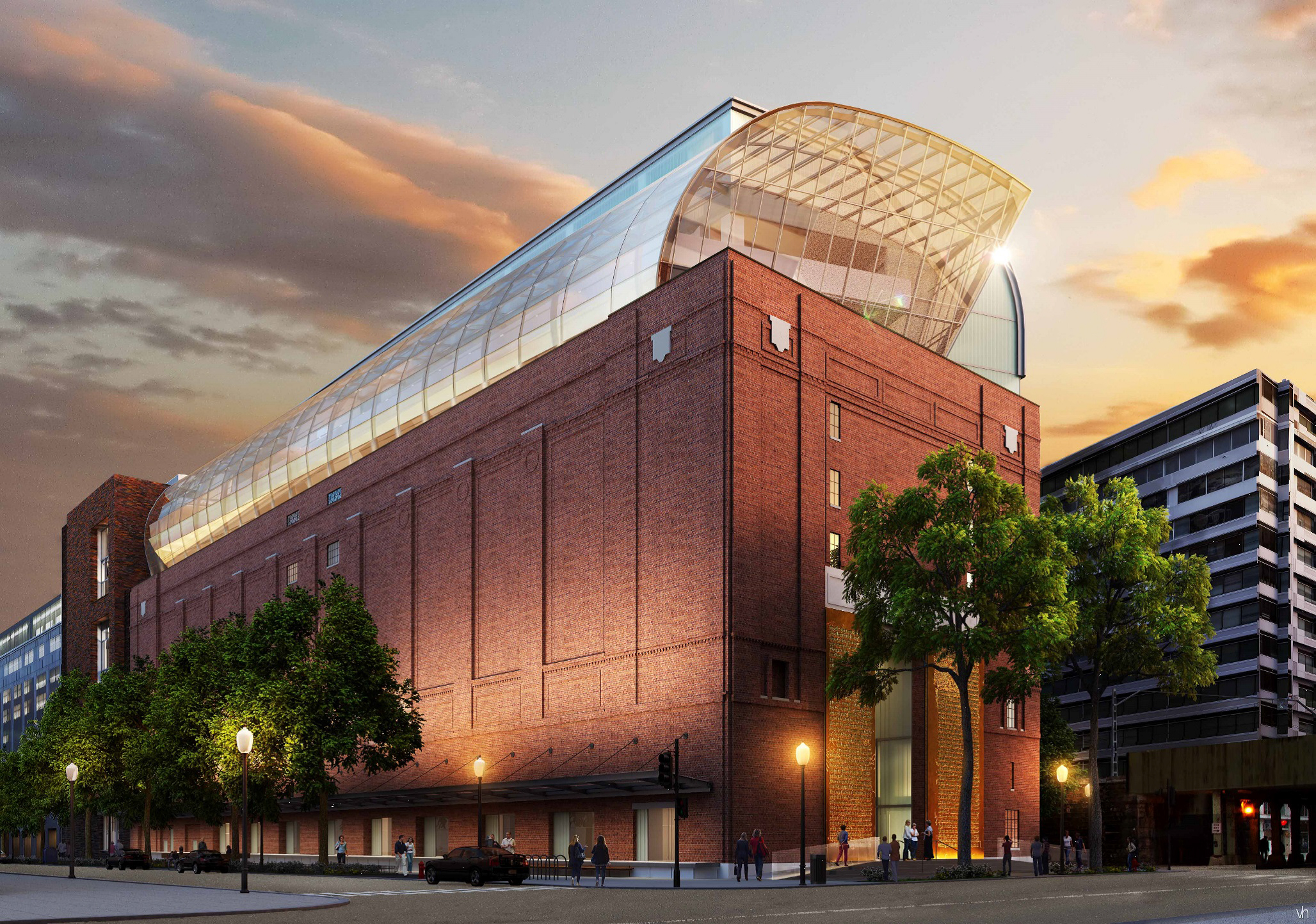 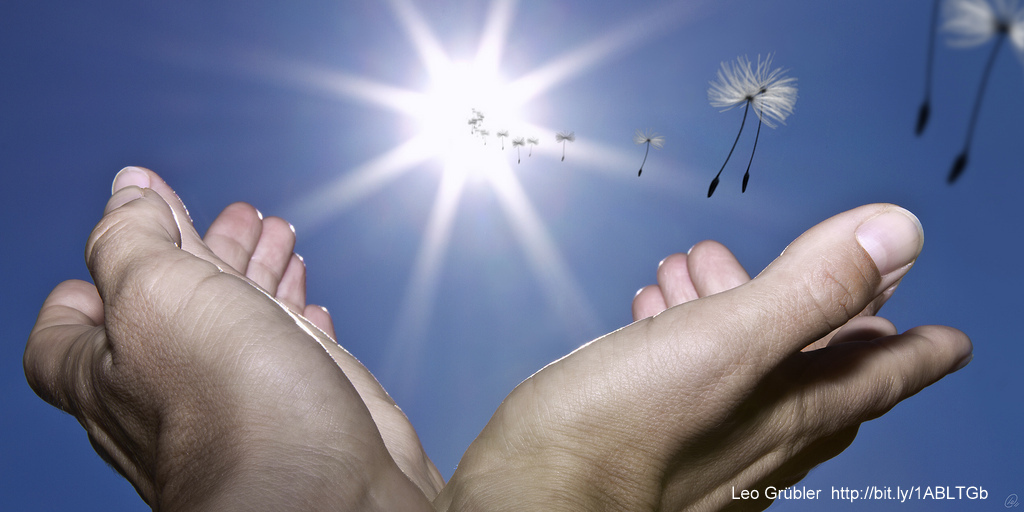 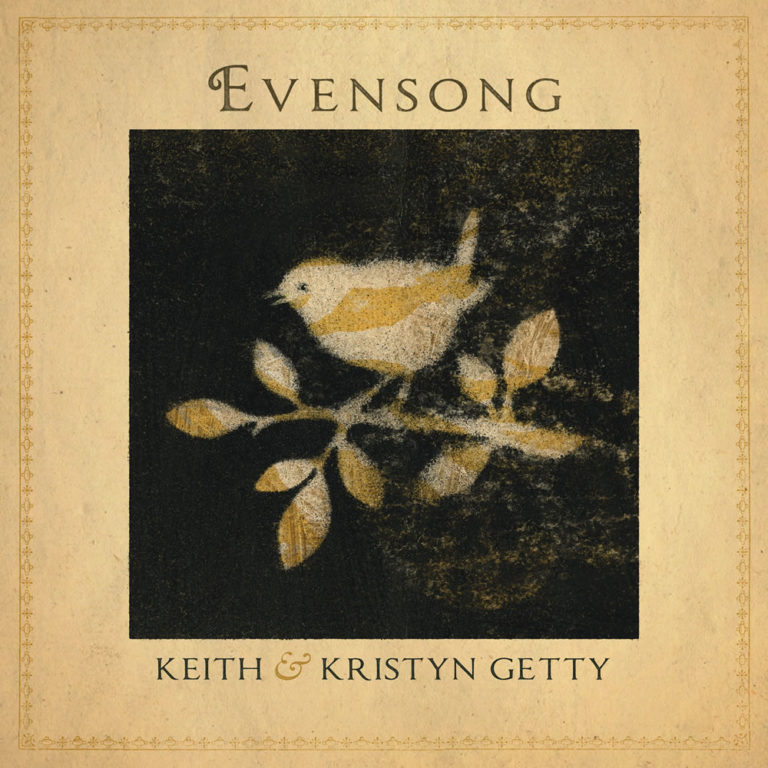