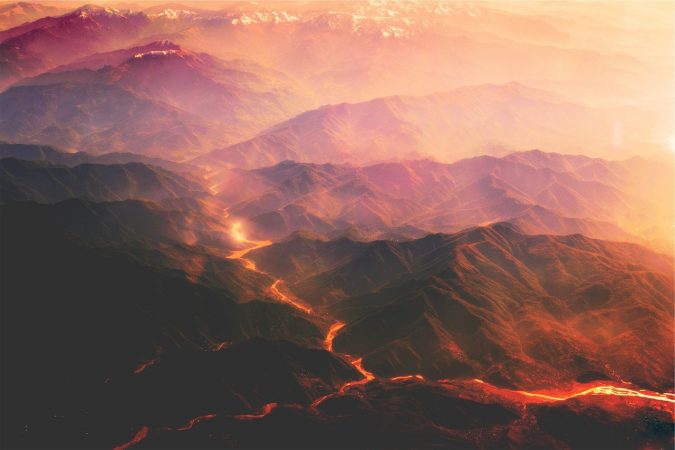 As the Heat Rises

For us northern Virginia folks, it has been a hot summer. Even as the schools open for the year, the heat seems relentless. Yesterday the pools were filled with kids trying to grasp their last moments of rafts and popsicles. Yet even as the summer ends and the heat does not, there’s a continuous trend of “heat” rising all across our country. It’s been a summer of continued violence and calamity; the kind of heat that separates and divides people.

The Necessity of Unity

In the book of Ecclesiastes, we read about the benefit of unity between two people. One passage points out that two people lying close together can keep each other warm. In this specific example, the cold encourages believers to huddle together. I wonder, however, how many believers realize that now, more than ever, it’s critical that we join together to withstand the heat created by the breakdown of society.

The heat that’s rising to divide, conquer, and even destroy is in some ways alarmingly similar to the furnace that Nebuchadnezzar heated “seven times hotter” to punish the faithful men who refused to bow to his idolatrous statue. The Greek word used indicates that “seven” — the number of completion — represents the furnace being heated to the highest degree possible. For our modern understanding, this furnace likely reached temperatures of more than 1,000 degrees Fahrenheit, about 850 degrees hotter than what’s needed to cause a third-degree burn. The heat from a fire so hot would have been intense even at quite a distance, which explains the death of those who were ordered to throw Shadrach, Meshach, and Abednego into the flames. This was truly a horrific scene.

Scripture says that the strongest men were used to tie and bind Shadrach, Meshach, and Abednego so they couldn’t escape. But that was unnecessary, as they didn’t try to escape. Instead, they stood firm in their faith, as the heat rose.

Still Subject to His Provision

To many, it would seem that Nebuchadnezzar was used to execute a satanic attack on these men. But Matthew Henry offered a startling new perspective when he claimed that it wasn’t Nebuchadnezzar turning up the intensity of the flames but rather God Himself: “God’s providence ordered it for the increase of the miracle,” he wrote.

As the heat continues to rise in our world, believers should recognize that this is the time we should be binding ourselves to one another, standing firm in our faith despite our sometimes-hellish surroundings, and allowing God to fulfill His purposes. Ultimately, we know the ending of the story. And even as the heat rises, the reason may be just as Matthew Henry stated; to make the miracle of His providence even more profound.