This spring marks the 50th anniversary of the Six-Day War and CBN Documentaries commemorates this historical battle with the new movie, In Our Hands: The Battle for Jerusalem.

This special one-night Fathom Event shares the story of Israel’s incredible battle for survival 50 years ago. See In Our Hands in select theaters across the U.S. on Tuesday, May 23.

In Our Hands: The Battle for Jerusalem brings to vivid life a miracle battle of the 1967 Six-Day Arab-Israeli War: the paratroopers whose hard-won victory at Ammunition Hill reclaimed Jerusalem’s Old City and the Western Wall.

Synopsis
In 1967, Israel faced insurmountable odds as Egypt, Syria and Jordan joined forces in a war of annihilation, dedicated to wipe Israel off the map. In Our Hands is the story of Israel’s 55th Paratrooper Brigade — the unlikely victors of ground warfare. Using firsthand interviews and historical reenactments, the docudrama focuses on the soldiers who fought for Jerusalem and announced to the world, “The Temple Mount is in our hands!” 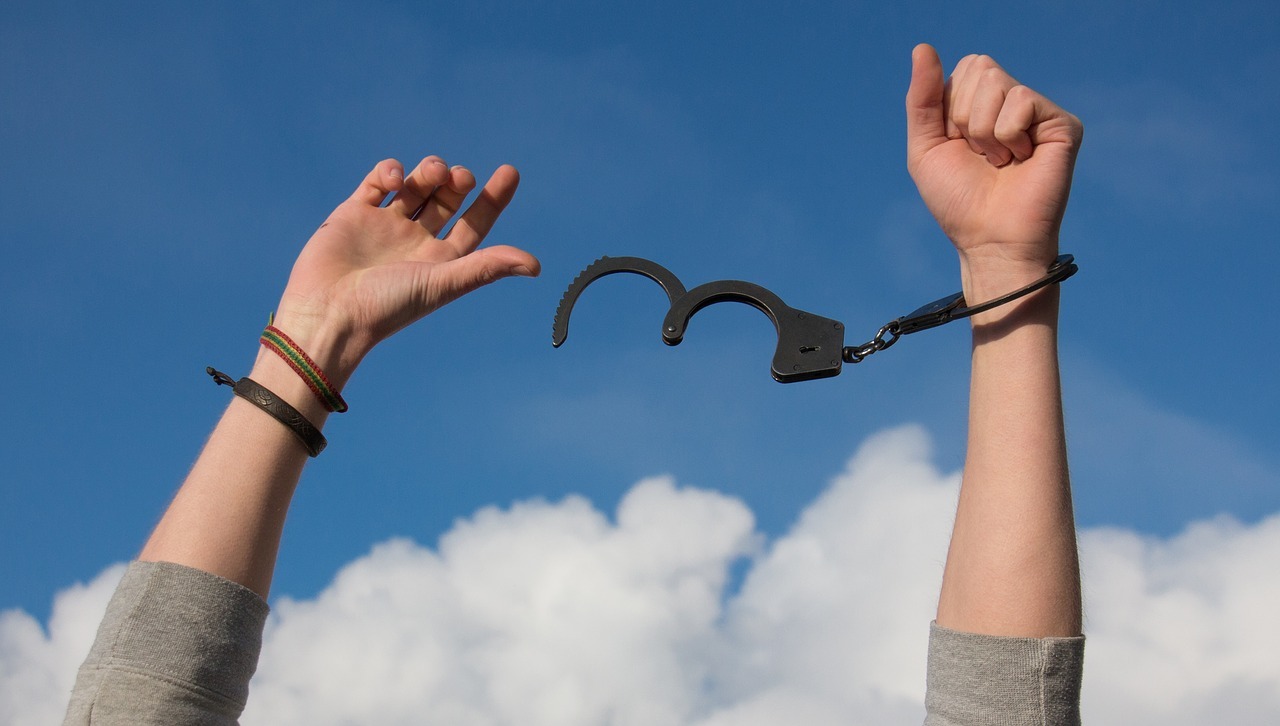 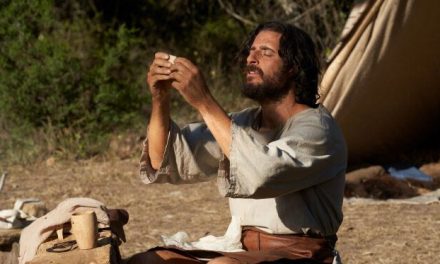 The Chosen Season 1: VidAngel Presents the Greatest Story Ever Told in a Groundbreaking New TV Show