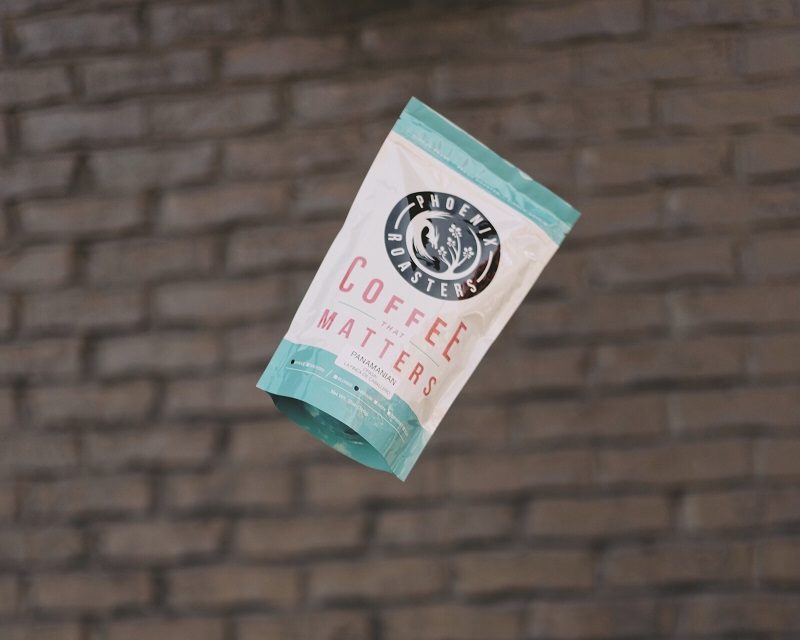 Like every story that spreads the hope of the gospel, it all began with saying “Yes” to God. Brian Holland stood off to the side at the reception for youth pastors at First Baptist Atlanta. A friend, a fellow youth pastor, had invited Brian, and he attended to be polite. In the midst of his own inner conflict, though, he didn’t want to be there.

Looking up, Brian saw his friend waving above the crowd for Brian to meet Dr. Charles Stanley. Forcing a smile, he walked over. Dr. Stanley extended a hand, and said, “Good to meet you, Brian. Tell me, what are you dreaming?”

Brian paused for a moment, but then the words tumbled out before he could stop them. “I think God wants me to plant a church.”

Dr. Stanley kept hold of Brian’s hand. “What’s keeping you from doing that?”

“What are you afraid of?” Dr. Stanley asked.

Brian had a great youth pastor job at a huge church. Great salary, benefits, community, friends. The truth continued to spill. “I’m afraid of all I have to lose.”

Dr. Stanley caught Brian’s gaze and pulled him closer. “Brian, don’t you know that God takes responsibility for all the actions of a heart that’s completely devoted to Him?”

Brian hasn’t forgotten it since.

Trusting God with the consequences of saying yes, Brian planted that church. It was a church that would reach out to the broken and hurting of the community, the poor and desperate who would show up for charity to the big church during the week but not on Sunday morning.

What would a church have to look like where the broken and hurting felt welcomed and had the margin to be transformed? The church would need to be smaller to allow for more intimate relationships, more discipleship oriented.

God gave Brian the idea for the name “The Phoenix Community of Atlanta” for a faith community where the broken could rise from the ashes of life, be reconciled to God, restored, and healed. Some call the Phoenix the bird of Atlanta (since it has burned several times), and the first-century church used the Phoenix as a code, due to the symbolic message of rebirth.

The Phoenix Community began to grow, but money was tight. And when the recession hit in 2008, the financial situation became even more dire, as giving and outside support dropped.

It was one of those crucible moments. Should they quit? Power through? What was the answer?

As usual, God had an answer. What if they — like the Apostle Paul in the New Testament — started a business that would help support the pastors and the administrative costs of the church? If so, what kind of business? After brainstorming a few ideas, they settled on coffee. Coffee has a connotation for relationship. When you ask someone to have coffee, you’re reaching out to connect and have conversation.

To Brian and the other pastors and leaders, it was different than they had experienced in ministry before. But they felt it was from God. And if they had learned anything thus far, it was to trust God and say yes. So they started Phoenix Roasters in 2009. Over the past decade, the coffee company has grown through God’s miraculous blessings, favor, and hard work. Building the company hand-in-hand with God, it’s become a unique expression of what God can do with a for-profit company.

Phoenix Roasters deals in “Direct Trade” with growers in Panama, Guatemala, Honduras, and Ethiopia. Coffee is the second most-traded commodity in the world (oil is first), with as many as seven importers getting a cut between the farmer and the consumer. Even with Fair Trade coffee, growers often get slave wages.

Direct Trade gives the growers who work with Phoenix Roasters 10 to 20 times what they would get through Fair Trade, and that increase allows the growers to pay 300% more to employees, stabilizing the families in the community in what is normally a very transient industry.

Phoenix Roasters vets their growers, making sure that they’re Jesus-loving people, that the quality of the coffee is in the top 1% in the world, and that the growers are already generous with their money. For example, the Caballero growers in Panama now support 89 missionaries with the money they get for the coffee. Brian Holland and the bi-vocational church planting pastors develop relationships with those growers, staying at their homes, and getting to know them as family. As the church, Phoenix Community takes people on mission trips to the farms to show people first-hand the transformation that the coffee company brings.

When Jesus changed water into wine, he could have created low-quality wine, but instead, He gave the best. So Phoenix Roasters sells the best coffee available — high-quality beans roasted to perfection. This biblical principle of excellence led Phoenix to call its product “Wedding Feast” coffee.

Phoenix Roasters coffee is served in churches, Christian conventions, restaurants, coffee shops, and is catered at events. Each interaction provides the opportunity to begin or continue important relationships. With other churches and conventions, the missional aspect reveals the unity of the church to spread the gospel together, all in a simple way with great coffee that does amazing things. Phoenix Roasters engages the world in restaurants and coffee shops, demonstrating integrity, providing superb service, and inspiring with generosity to begin gospel conversations outside the church environment.

The coffee also brings relief domestically. As an example, Brian and the church pastors have been involved with the
Atlanta Mission and their program to help get the homelessness off the streets, out of addiction, and into abundant life in Christ.

Phoenix calls this the “Cycle of Relief.” Simply by buying coffee, customers are partnering in missions, church planting, and relief in America and around the world.

What about the church that Brian Holland planted? Now Phoenix Community has planted three more churches in the Atlanta area, each one serving the broken and hurting, engaging them, and sacrificing to see people transformed as they become disciples of Jesus. The four churches each have two bi-vocational pastors for a total of eight.

Phoenix also believes in what they call the “Dignity of Exchange,” which means that every person can contribute something and participate. Therefore, the company employs many in the church either full-time or for special projects. This includes the unemployed, people who were formerly homeless and have been through the program at the Atlanta Mission, and those who need a second income to pay bills. Regardless of their situation, Phoenix Roasters is part of their story of transformation.

God continues to give Phoenix more opportunities. Even during a crazy year like 2020, when much of the coffee business was threatened, Phoenix continues to grow, be generous, and stay focused on the Kingdom in everything they do. They don’t
always know the future, but they know it’s in God’s creative and awesome hands when they continue to say yes to Him.

Britt Mooney was a missionary in the Republic of Korea, has traveled the world, and pastors the Phoenix Community of Suwanee, while working in marketing and communications with Phoenix Roasters. He is the author of Say Yes: How God-Sized Dreams Take Flight, which tells the story of Phoenix Community and Phoenix Roasters. He, his amazing wife, and three great kids live on adventure with God in Suwanee, Georgia. 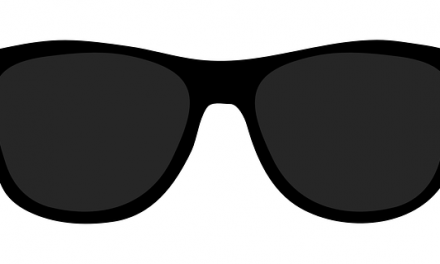