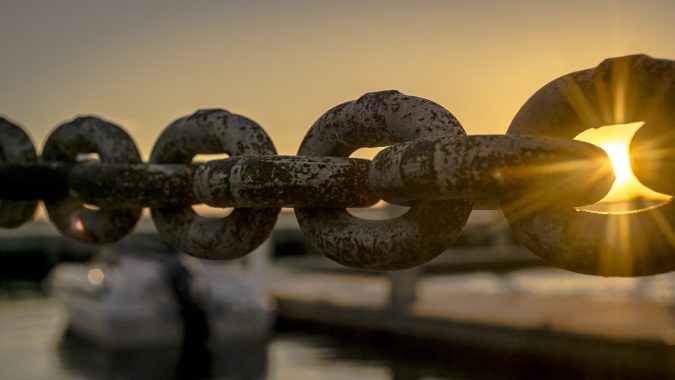 When I was going through my divorce in 2012, I found myself caught up in depression and frustration every time my son, who was only 2 at the time, would have to go back and forth between his father and me. There were times I would spend most of my “free” weekends worried about him, or isolated from other people so I wouldn’t have to explain my sadness. Then one day it dawned on me that I could do something with my time that would benefit him. I became determined to spend that time to make myself into a better mom for him.

A Better Use of Time

At first, I wasn’t sure where to start with that, other than the Bible. And even though I was a new believer, I quickly learned that truly was the best place to start. I would purposely take the time to read more of Scripture when he was away and even signed up for my first Bible class. During other times, I would exercise so I could be healthier, and sometimes I would pick up extra hours at work so we could have a little extra money to do something special. Sometimes I would get extra sleep or go for a walk by myself. I shifted my perspective from the time alone being a punishment and a heartache to looking forward to it. And when my son came back, a little part of me was better.

I was reminded of this when I recently saw a post on Facebook that said that the quarantine was changing things whether we liked it or not, and it was up to us to decide if we were going to come out better from it. While of course everything is ultimately under God’s control, I remembered that earlier time when I not only made the best out of the situation I was in, but I made the best out of me for my son’s sake.

How Will We Emerge?

I wonder what things we’re doing right now that are better than what we were doing before. Even if this is just a temporary season, will we purposely seek areas of growth, instead of just surviving and being bored? It doesn’t mean we need to enroll in seminary. It means we all need to be purposeful with the pause God has given us. We need to do more than endure. We need to make a sincere effort to be better for each other once the quarantine ends.

In Ephesians, Paul tell us that he’s an ambassador in chains. An ambassador represents his government to another country and typically leaves the comforts of home to carry out his duties. And yet, Paul, literally shackled in a prison when he wrote this, sheds light on our ability to be chained down — restricted by quarantine — yet still impact the world.

I pray that we will all use this time to be ambassadors in chains. I pray that we will seek to grow in our relationship with God and with one another. If we all purpose to come out of quarantine better than when we went in, the world after COVID-19 will be a remarkably different and better place.