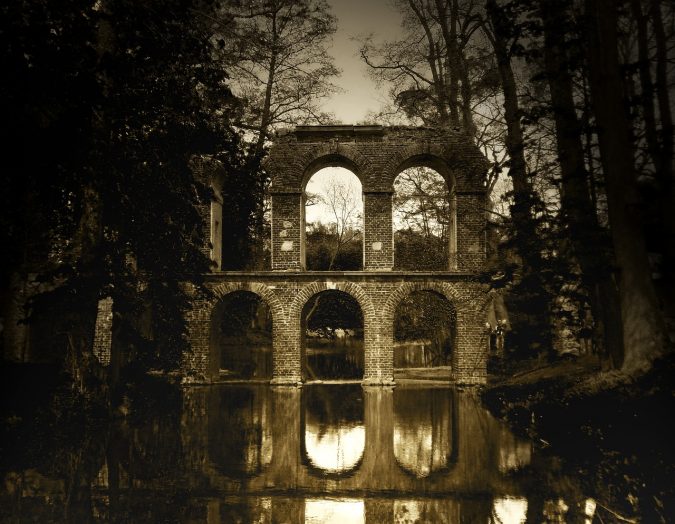 Most people I know would define me as “passionate,” and that’s even been a topic of some of my posts here. Yet I was recently inspired in a new way about my passion for Christ after reading another brother’s post online. Pastor Matthew Maher is an author, speaker, and president of Soldiers For Faith Ministries. He’s got a powerful testimony and I always appreciate getting the chance to hear him share God’s truth, as he regularly does in person and online. Recently, Pastor Matt wrote that “Apathy toward Christ can be more dangerous than enmity towards Him.” He referenced Revelation 3:16 in his post, which points to how God detests us being “lukewarm.” I’m blessed to have obtained Pastor Matt’s permission to expand on this a bit further.

The Significance of Lukewarm

Revelation 3:16 is the only time that the word “lukewarm” (chilaros) is used in the Bible. The first-century audience of this text would have likely understood the direct references of lukewarm water and how offensive it was. We in the 21st century? Not so much. In fact, I’d venture to say that most of us are probably apathetic, about even the significance of that word.

This verse from Revelation is within the letter to Laodicea, a town where the believers had become ineffective due to their apathy. Yet the reference to “lukewarm” is specific to this particular town because of the problem it had with its water supply. Laodicea had no water supply of its own, so it got its water via a long aqueduct from a source miles away. That water, likely originating from a hot spring, was lukewarm by the time it reached the town. At the time, hot water was valued as having necessary medicinal properties — and cold water was a much-needed refreshment. The church of Laodicea represented a mix of “lukewarm” believers consisting of both saved and unsaved members. Therefore, the Church of Laodicea was “providing neither refreshment for the spiritually weary nor healing for the spiritually sick; it was totally ineffective, and hence distasteful to its Lord.”* So distasteful that the Lord couldn’t “stomach” it at all.

No Place for Apathy

Believer, it should go without saying that we must take a serious look at our own position. Are we traveling so far from our holy “Source” that we’re becoming lukewarm ourselves? Do we represent Christ with a passionate witness, or have we become fearful that someone will use that passion against us, accusing us of being critical, judgmental, or hypocritical? Let’s remember that no weapon formed against us can stand — but how dare we think, that in the power of Christ, that we should be willing to sit, while His passion in us goes unnoticed to the rest of the world. I simply say that there is no room for the apathetic believer. We have reason in this day to be passionate — not ever about ourselves — but about the One whose passion offered lasting salvation to us all.