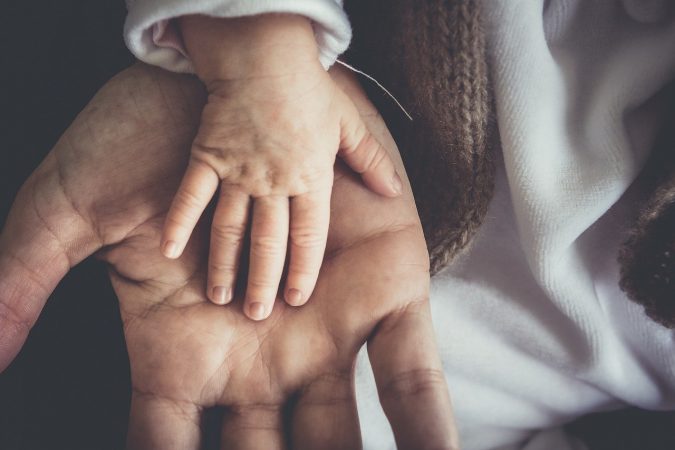 Celebrating Father’s Day, like Mother’s Day, can be complicated and emotion-laden. The role of protector and provider can’t be fulfilled perfectly by any human father, so we celebrate the men who do their best. But we must recognize the only One who is a perfect father: our Heavenly Father.

A Father to Jesus

As I reflect on fathers, I revel in God’s heart coming through the role of Joseph in Jesus’ life. Joseph married Mary after Jesus’ holy conception and raised Jesus as his own. Our Heavenly Father used Joseph to protect Jesus in the womb and in His early childhood. During Jesus’ three years of ministry, however, Scripture says nothing about Joseph. This suggests he had passed away before the crucifixion, as Scripture records Mary there, but not Joseph. After the last mention of Joseph, God the Father proclaims Jesus as His beloved Son at His baptism and again at His Transfiguration. And we see Jesus experiencing His Father’s love in other ways too, such as through the strength He received in prayer, and through protection from those who wanted to kill Him before He accomplished His mission on the cross.

In a beautiful, sovereign move of the Lord, the name “Joseph” appears again when Joseph of Arimathea asked Pilate for Jesus’ body, wrapped it in linens cloths, and placed it in the tomb. Two men named Joseph carried out crucial roles in Jesus’ life. The first chose Jesus’ birthplace and the second chose his grave.

The name Joseph is a beautiful tribute to the Lord. Meaning “God increases” or “God will add/increase,” the name brings no glory to itself. Neither Joseph in Jesus’ life was meant to fully protect or provide for Him. It was only through the increase, the wisdom, and the strength of the Heavenly Father, that they were able to do so.

Jesus’ honor was displayed through humility. While studying the Scriptures, I found the same beautiful trait of humility among these men — bookends on Jesus’ life — protecting Him in His most helpless earthly states of newly born and newly dead.

My husband feels a great pressure to rise to the challenge of being a godly provider and protector in a world that makes it increasingly difficult to do so. And so, as a tribute this year, I would like to praise our God who adds to faithful men what they need to do their jobs, just as He did with the Josephs who bookended Jesus’s life.