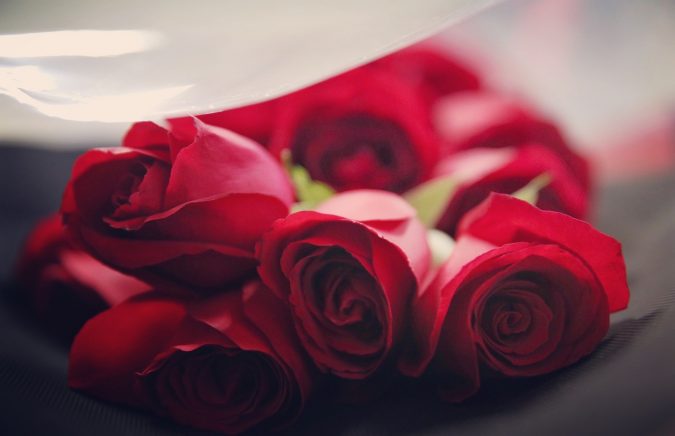 As my sweet hairdresser, Eve, cut my hair, she revealed that she had been diagnosed with breast cancer. I was at a time in my life in my 20s when I felt invincible and Eve seemed way too young to be telling me something like this. Still, I felt very hopeful for her, and I sensed that she was in positive spirits as well. I told her to “keep me posted.” At the time, I had never known anyone to experience cancer treatments, I didn’t know what was involved with them, and I wasn’t aware that my statement to her may have been a little insensitive.

As the weeks went by until my next haircut, I sent her a couple of texts and didn’t hear anything in return. I decided one day to drive by her salon to see if she was there or if there were any updates. My heart sank into my stomach as I pulled up to the closed doors of the salon and saw bunches of flowers lining the exterior with cards and signs saying that Eve “would be missed.” Losing Eve was the first time I had experienced the death of a friend. I couldn’t believe what I was seeing, and I didn’t quite know how to process it.

I decided to join the masses who had left flowers at her salon, and I made my way to a supermarket that was across the street to pick up a bunch. As I parked my car and got out, an older man began yelling at me and saying that I was “selfish and inconsiderate and didn’t care about others.” I was absolutely floored and looked behind me to see if he was possibly talking to someone else. As I quickly glanced around, I realized that I had parked in a no parking zone. Given my state of mind, I’m not sure if I even knew that when I pulled up, but I realized he was indeed yelling at me. I just stood stunned. Truthfully, all I wanted to say in return was, “I just lost Eve.”

I have never forgotten this particular moment of that sad day, and I’m actually grateful for it. It has served as a reminder to me that I truly have no idea what others are going through. I may see a totally inconsiderate act on someone’s part and be tempted to rebuke or correct them, but then I can remember how I felt that day as the man’s angry words hit my freshly hurting heart.

I think we can all remember times when we have lost something or someone. The day of “Losing Eve” has served for me as a reminder of the power of grace towards others, simply because only God can see what’s truly going on in the hearts of others. So I pray I can honor Eve’s memory when I have the opportunity to exhibit grace to a hurting world, even when I don’t know the circumstances.