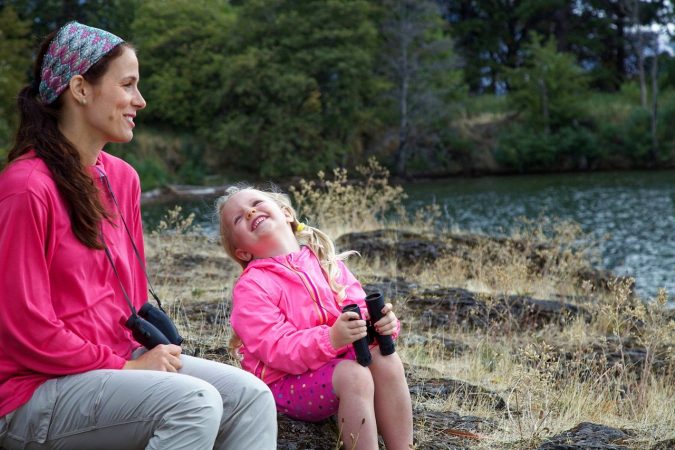 I picked up the phone. I knew who it was, and I anticipated the likely purpose of the call. It was 2:30 p.m. on March 31, 2003, and it was my stepmom calling to tell me that my father had passed away.

Despite the rapid and unexpected downward spiral that had occurred from his initially positive prognosis six months earlier, we knew the time had come to say goodbye during these last days, and I had done so, just two days before. What I wasn’t anticipating, was that it would also be the end of my relationship with my stepmom. I didn’t know I was losing two parents with that phone call.

I’ve now lost a total of three stepparents in my life, but ironically none to death, only to separation. As a stepparent now, I can honestly see how it would be difficult to maintain relationships after such massive hardships, such as death or divorce. Yet that doesn’t lessen the pain of losing those relationships.

Like many people these days, I’ve experienced the generational trend of broken marriages leading to these step relationships. And I’m passionately committed, in as much as I have influence over it, to breaking that generational trend. I’m trying with everything in me to provide my three children the undivided heart of a natural mother. But I can only cross that threshold with Christ carrying me over the “step.”

I think the “step” relationship can be so impactful in our lives because it reflects a choice to love wholeheartedly, not just as a natural blood bond. I’ve heard people compare this to how Christ extended His invitation to the Gentiles and not just the people of Israel. Yet even though every one of us was made in His image, not one of us shared a true blood bond with Jesus until the cross. Not even those in His lineage shared a blood bond because, as the Bible says, not one is righteous.

Those who are His, whether Jew or Gentile are all chosen, called, justified, and adopted. We were all a “step” away until He bridged the gap with the cross. It’s a chosen love between Christ and man. And because of that choice, the love relationship between stepparent and stepchild is just as precious as the one between a natural parent and child.

I pray that every stepparent who  reads this is blessed as I was in realizing this truth. Fellow stepparents, we have the beautiful ability to teach our children about the blessing of choosing to love every day. Just as Jesus loves us unconditionally, we can also choose to love our stepchildren unconditionally. All we have to do is say yes to Him carrying us over that “step” and bridging the gap with the cross.