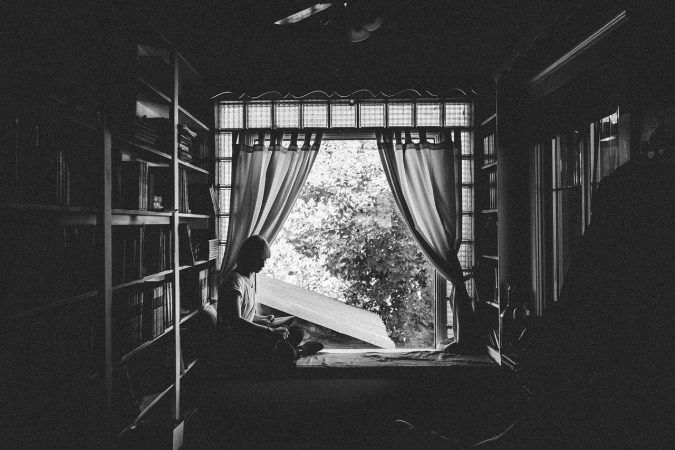 It seemed like it would be a normal morning until we received a phone call that notified us that schools were suddenly closed for the next two weeks due to concerns over the COVID-19 virus. As I stared out the dark window in my bedroom, I realized that our entire world was shifting. I hadn’t been ignoring the information in the news about the virus and how others were suffering from it, or how it forced changes in their lifestyles. It was just now obvious that it would inevitably impact every one of us.

As the hours passed, that change took on an unsettling pace. Otherwise mild-mannered people flocked to the stores, hoarded supplies, and in some cases, even fought for what they believed should belong to them. A rapid and very public display of selfishness startled everyone. There was a palpable shift in the atmosphere that life was not going to just turn back to normal. We would all have to adjust.

That call, just a little under a week ago, has turned what we believed would be a very temporary adjustment in schedules and schooling into a new lifestyle. We’re now looking at the very real possibility that most schools, and even many businesses, may be closed for weeks, if not months to come. The abundance of resources we normally have for outings, shopping, and entertainment has been diminished to those accessible from our living room with the same people who live there all the time. Even as I write these words, it sounds like I could be describing an episode of The Twilight Zone. With so many new restrictions, especially in social settings, the many things we’re used to in this world have grown not only strangely quiet, but also strangely dim.

And yet while those other things fade, I look around my house and see new light. Weeks ago, there were things going on in my boys’ schools that I was uncomfortable and unsettled about. Today, they’re all home learning with me at my dining table. Weeks ago, I spent regular time praying for my husband’s commute and work arrangements. Now he’s only commuting down the stairs to his office. Weeks ago, I wondered how to savor more precious quality time with my family among all the stress and busyness. Today, we have nowhere to go but to the table together. Today, the light is shining plainly in areas where it hadn’t been so illuminated before — in the simple.

Settling in the Simple

Nothing new under the sun has happened. This pandemic is entirely under His control, not ours, and He will continue to do as He has promised all along in His Word. He will remove idols. He will shift hearts. He will reveal. He will renew. He will protect. He will restore. And He will be all that we need to rely on. His grace, not His material provision, needs to be the focus of sufficiency for us now. In that, I believe we can all reset, and possibly even enjoy a temporary simpler way of life.