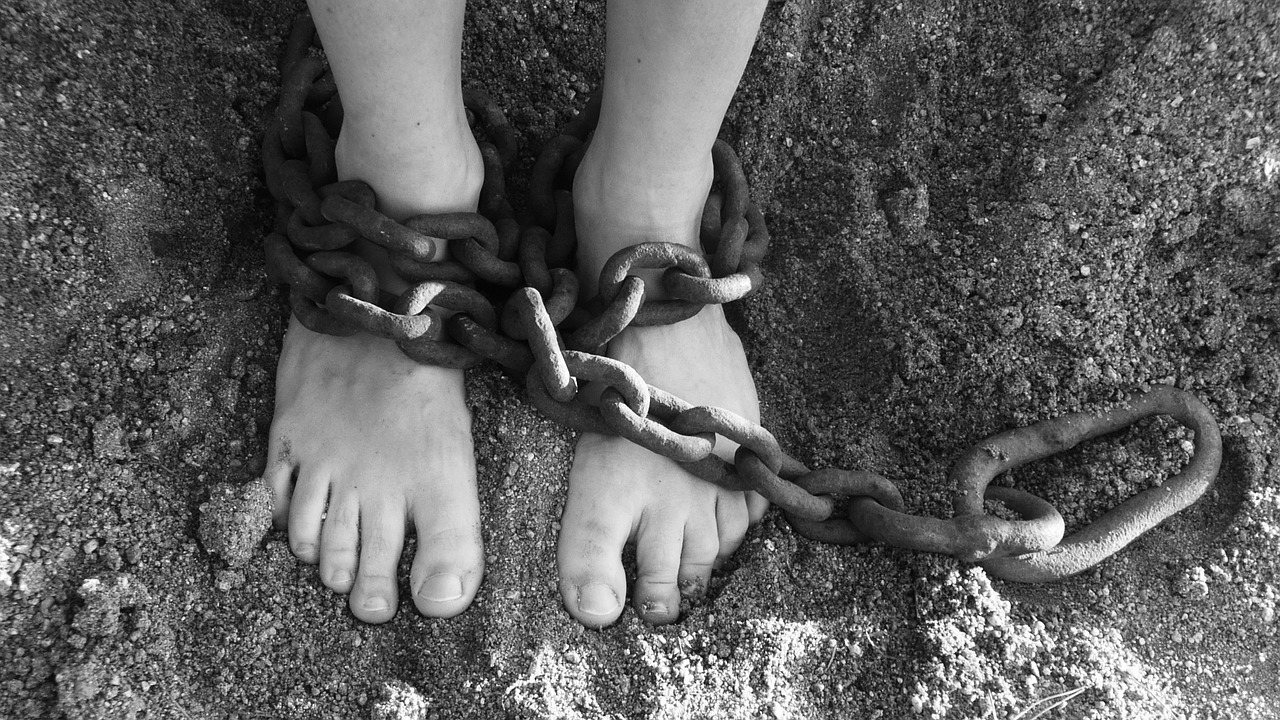 Persecution of Christians Increased Worldwide in 2015
The most oppressive regime in contemporary times, North Korea, tops the Open Doors 2016 World Watch List (WWL) for the 14th consecutive year. The WWL ranks the 50 worst persecutors of Christians. Open Doors’ researchers have recorded an average persecution increase of 2.6 points in this year’s top 50 compared to last year.

Dubbed the “North Korea of Africa,” Eritrea ranks among the very worst countries in terms of freedom of religion and other human rights records, rising from #9 to #3 by a jump of 10 points. Any Christian who dares to speak up in Eritrea and protest the treatment of Christians is jailed or arrested, no matter what their status.

The world’s second largest Muslim country, Pakistan, jumped eight points to #6 and is the only country getting the maximum score in the violence category together with Nigeria. The reporting period started with the killing of a Christian couple on Nov. 4, 2014, and climaxed in a twin bomb attack on two churches in Lahore on March 15, 2015, leaving 25 dead. Less overt is the everyday abuse of Christian girls who are frequently abducted, raped, and forced to marry and convert to Islam.

Nigeria is #12 on the WWL. However, a total of 4,028 Christians were killed for faith-related reasons in Nigeria. The total number of martyrs worldwide was 7,100, an increase of 3,000 over the previous year. Boko Haram attacks on believers were the main reason for the high total in Nigeria. Other totals were Central African Republic 1,269, Chad 750, Democratic Republic of the Congo 467, Kenya 225, and Cameroon 114. No totals are given for North Korea due to lack of conclusive data on the number of Christian killings.

The 2016 WWL contains two newcomers: Niger and Bahrain enter at #49 and #48, respectively. Boko Haram is spreading fear among Niger’s Christians, and in Bahrain, Christians are beginning to feel the effects of the sultan introducing Sharia law.
The entry score for the Top 50 has risen by almost 5 points; a very worrying signal.
The Open Doors WWL’s methodology is uniquely designed to track how the exercise of the Christian faith gets squeezed in five distinct areas ranging from private to national life, as well as covering violence such as killings and church burnings. Statistics show that 2,300 churches were attacked or damaged last year, double the number for the previous year.

Dr. Ronald Boyd-MacMillan, Director of Research at Open Doors International, explains why:
“It is possible for persecution to be so intense in all areas of life that Christians fear to witness at all, and so you may find very low levels of violence as a result since incidents of persecution often result from acts of witness.” 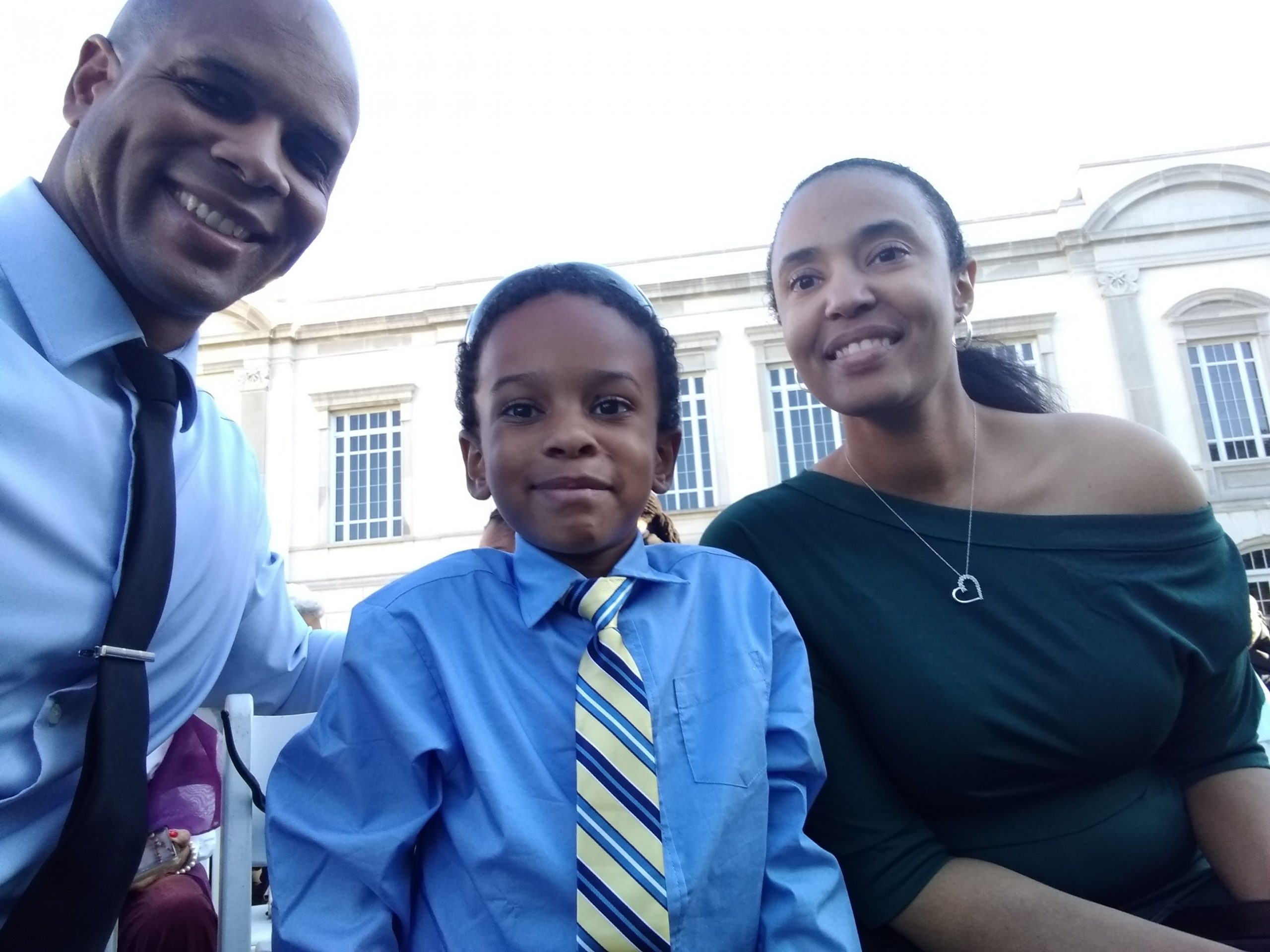