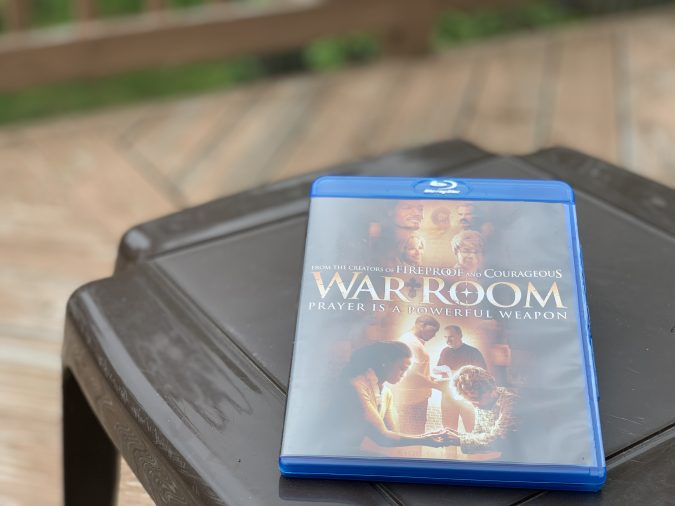 A House of Prayer

I still remember the day in my early twenties, when Billy broke my heart. We seemed like the perfect couple and all our friends agreed. From early on in our relationship, Billy and I spoke of a long-term future together. We were both enamored, or so it seemed. And then one day, Billy never showed up again.

Fifteen years later I had moved to a different state and was finally recovering after a terrible time of hardship, including divorce from my first husband and financial and spiritual bankruptcy. My young son and I moved into our first apartment together, and I had a steady job and was enrolled in school part time as well. A new life had begun and I was focused forward.

Shortly after our move, the apartment complex had a neighborhood summer barbecue to welcome new residents. The complex manager was pleased to introduce me and my son to several other residents, including a nice woman around my age and her husband. When her husband, Billy, turned around for the introduction, we both lost our breath for a second, so startled to see one another.

One day, while I was sitting on my balcony, I was unexpectedly witness to Billy and his wife in a heated argument outside of their apartment. After he left, I noticed her demeanor and my heart went out to her. God prompted me against everything rational in me to go talk with her and give her my extra copy of my favorite movie, War Room. I could have never imagined at the time that I was purchasing the extra copy for Billy’s wife. From then on, I made it a habit to regularly start praying for the couple.

A House and Home

A little later, God sent me my precious husband, Geoff, and as we began our life together, I made arrangements to move out of my apartment. During the time I had been there, I had completed my seminary education and taken significant time to devote myself to my relationship with the Lord. I prayed and listened to Christian music regularly. I was so passionate about immersing myself in the relationship with Him, I had even written Scripture on the walls of my apartment. I had wanted to create a sanctuary — a safe place for my son and I, but looking back, I now believe I had created something more pleasing to the Lord — a house of prayer.

Two weeks after moving out of my apartment, a neighbor from the complex texted and told me that my old apartment had been rented. Billy and his wife had moved in to the “house of prayer” that God had used me to prepare for them.

I don’t think I’ll ever know much more of this story this side of heaven, but I do know that when we get a glimpse of God’s unfathomable sovereignty and orchestration of events in our lives, I’m certain none of us will be able to comprehend His love. I‘d go as far to say it will most certainly drop us all to our knees. His plan is so much bigger than we can know and yet He’s still so gracious to commune with us, especially as we seek Him in prayer. Two decades after my original encounter with Billy, I thank God for the broken road that led me to Him first and then to my true husband.