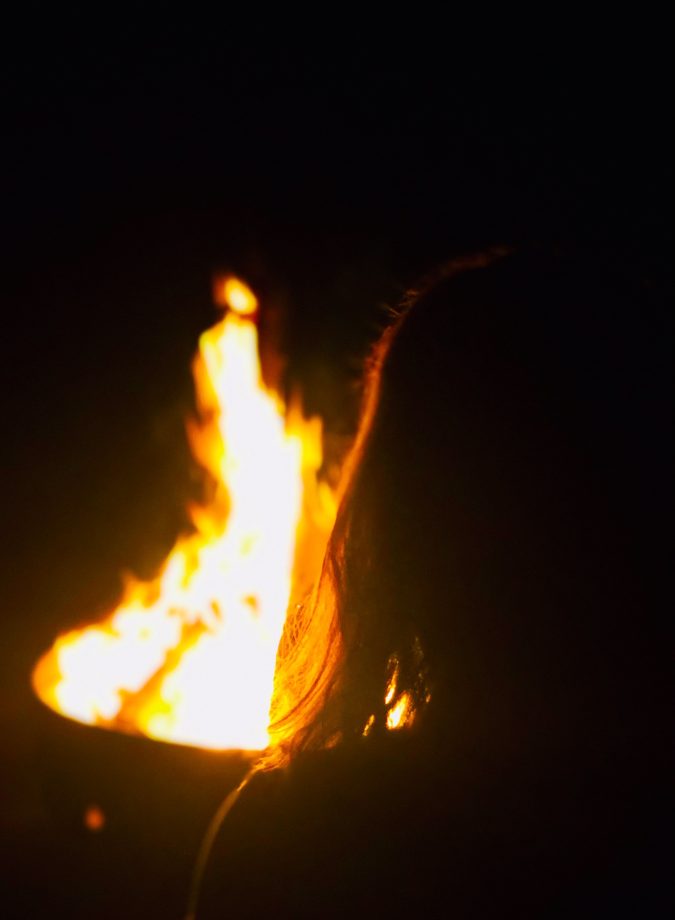 Sometimes a burnt offering doesn’t require a bonfire or an altar. Sometimes it just requires a trip to the post office.

This past week I was faced with the revelation that something I had dreamed of did not manifest in the way I thought it would, in the way I had planned and worked toward. It was a “good” goal in my mind, one I believed God would be pleased with and one that I had specifically sought Him to bless. I fully believed I had gone down the path He had shown me.

The truth is, I may have done just that. Abraham and Isaac walked the path that God specifically called them to walk, yet they suffered. When the path He takes you down is one that requires a painful sacrifice, it is hard to swallow. I’m realizing more often than not that things just aren’t going to look like I think they should. It’s these moments where we can either embrace the unexpected burnt offering He is asking of us, or we can mourn its burning.

While I can’t go into details of the offering God required of me, it involved me packing up four boxes and sending them away. Today, as I mailed the last of those four boxes, I stood in line at the post office with a lump in my throat as I held the box in my hands. The customer in front of me in line turned toward me and cleared a space on the counter so I could put the box down while we waited in line. I thanked him and nodded, and said, “that’s okay, it’s not that heavy.” Immediately as I did, a voice inside me echoed back, “Is that really true?” and the heaviness of the box manifested as tears in my eyes.

It was heavy. It was heavier and harder than I wanted to admit. It broke a small part of me in the sense that it felt like I was giving up a dream. But truthfully, I wasn’t giving up a dream. I was just walking a most precious burnt offering up to the altar to let Him make something pleasing out of it. My part is done. Now it’s His.

The One Worthy of Our Dreams

It’s been a hard lesson for me to understand that sometimes even our good and “God-given” dreams are not necessarily going to look like what we think they will, even when we proceed in obedience. I believe it is so very easy to chase the dream instead of the One it should be offered to. I’m grateful now, more settled having traveled the road of realignment, even with the burnt sacrifice it required. Bond me, Lord to You, once more, in the fire of my burnt offering.