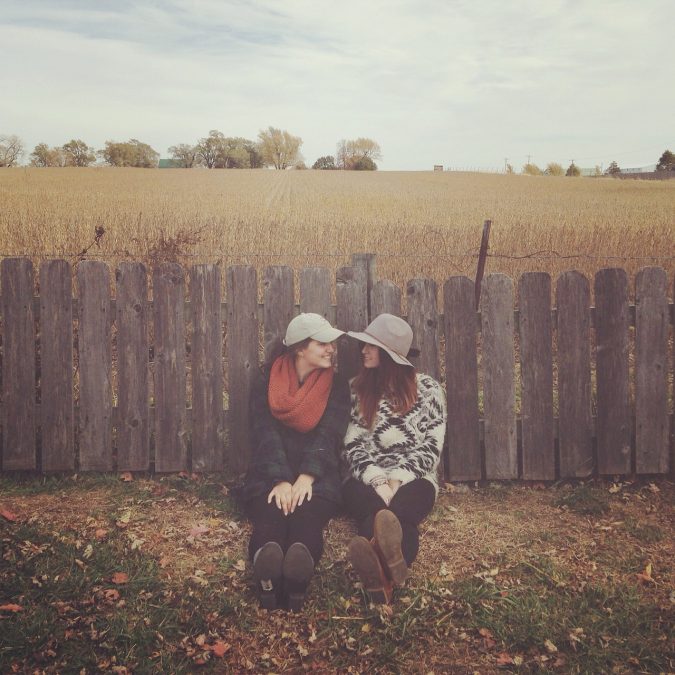 It was just over two years ago that I woke up in my new home in Virginia and almost had a panic attack. For the first time in my life, I had moved to a place where I literally knew no one else — except, in this case, my husband. That morning as I woke up, it dawned on me that I didn’t even know the location of the nearest hospital. After a quick prayer, I sent a text to my mother-in-law on the West Coast. She’s diligent to cover my family in prayer, and I knew she’d respond to my prayer request. I didn’t know at the time but later found out, that she prayed that I would find a friend here.

God’s Provision – At the Foot of the Driveway

It was only hours later that my mother-in-law’s prayer was answered at the foot of my driveway. I found myself in the first conversation with a loving Christian neighbor who had come to welcome me to the neighborhood. This was the first of many conversations in a now deeply developed friendship. We have lovingly attended to each other’s families, children, and homes in pursuit of the great commandment Jesus gave to love our neighbors. We now laugh together regularly; including at the recollection of the first time we talked. She has since disclosed that she was a bit apprehensive about approaching my driveway that day, but truly felt prompted to do so. Thank you, Lord.

I wonder how many times we are called to Jesus’ prompting to “follow Me” but may not realize that He’s just calling us to the edge of our neighbor’s driveway. I’m certain I’ve missed this prompting before — perhaps even many times. My neighbor certainly could have justified a multitude of reasons to not approach my driveway that afternoon as I was getting out of my car. But then who knows if I would have been writing this post, or holding her as close in my heart as I do today?

A Good Thing; An Eternal Blessing

The Bible says that a man who finds a good wife finds a good thing. I think the Bible is clear, though, in showing that having friends is also a good thing (John 15:14). I think His command to love our neighbors as ourselves was not only to emulate the love He wanted us to have toward one another. It was also to discover the blessing behind neighbors who unexpectedly turn into more than just neighboring residents.

I’m grateful to my beloved neighbor for taking a few steps toward Jesus’ prompting to become my first friend here. She’s inspired me not to ignore those prompts anymore because sometimes when we take just a few steps closer, we find that behind the neighbor, lies the eternal blessing of a friend.