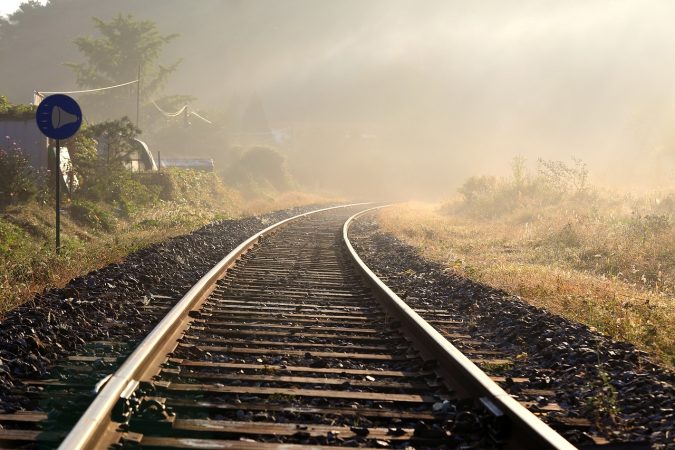 No One is to Return

My husband blessed me with the gift of a “One Year Bible” one Christmas, and ever since then, I have asked for a new one (in a different version) each year so that every Christmas Eve, I finish reading the Bible, and every Christmas day, I begin again. This practice blesses me and brings me through a comprehensive view of the Bible when I know, on my own, I’d likely skip around and stay on just the parts I enjoy the most. On my own, I’m always more inclined to not like change and growth.

As I read the Word, I am always surprised by things I feel like I “never saw before.” It’s fascinating how the Holy Spirit reveals truth, sometimes in pieces and at different seasons. And as I prepare to finish my reading again in a month, I’m a different person than I was the last time I started it. For a believer, the process of change is a constant process.

In Ezekiel chapter 46, God gives instructions to His people as to how to proceed before the Lord during the time of the appointed feasts. The instructions in verses 9 and 10 include this:

“No one is to return through the gate by which he entered, but each is to go out the opposite gate. The prince is to be among them, going in when they go in and going out when they go out.” (NIV)

It was one of those verses I felt that I had never seen before, and even though I knew I had, I knew I didn’t understand it in the same way as I did in years prior. To me, these instructions seemed much more significant than just directions for festivities.

Isn’t this actually reflective of the walk of the Christian life? We’re not to go back to the sinful state in which we first found Christ and entered into relationship with Him. In fact, we are to do the opposite and pursue holiness. As Christians, we should embody such change in a life-walk with Him that we become practically unrecognizable from our original state. We should be going in the opposite direction.

What I most love, though, is that the “prince” would accompany the people both when they entered in (staying with them) and when they went out. The prince was not going to leave them. Once we enter into relationship with Him, Jesus is the Prince who ultimately ushers us to the King.

Friend, the opposite direction doesn’t need to look so frightening. The process of sanctification ensures that we don’t stay where we were found. Your world should look entirely different than it once did because, if you’re in Christ, you’re progressively heading toward the opposite gate. But you’re not alone. The Word ensures it. And when the time for the grand festivities are upon us, the Prince of Peace will be the One directly by our side to usher us in.