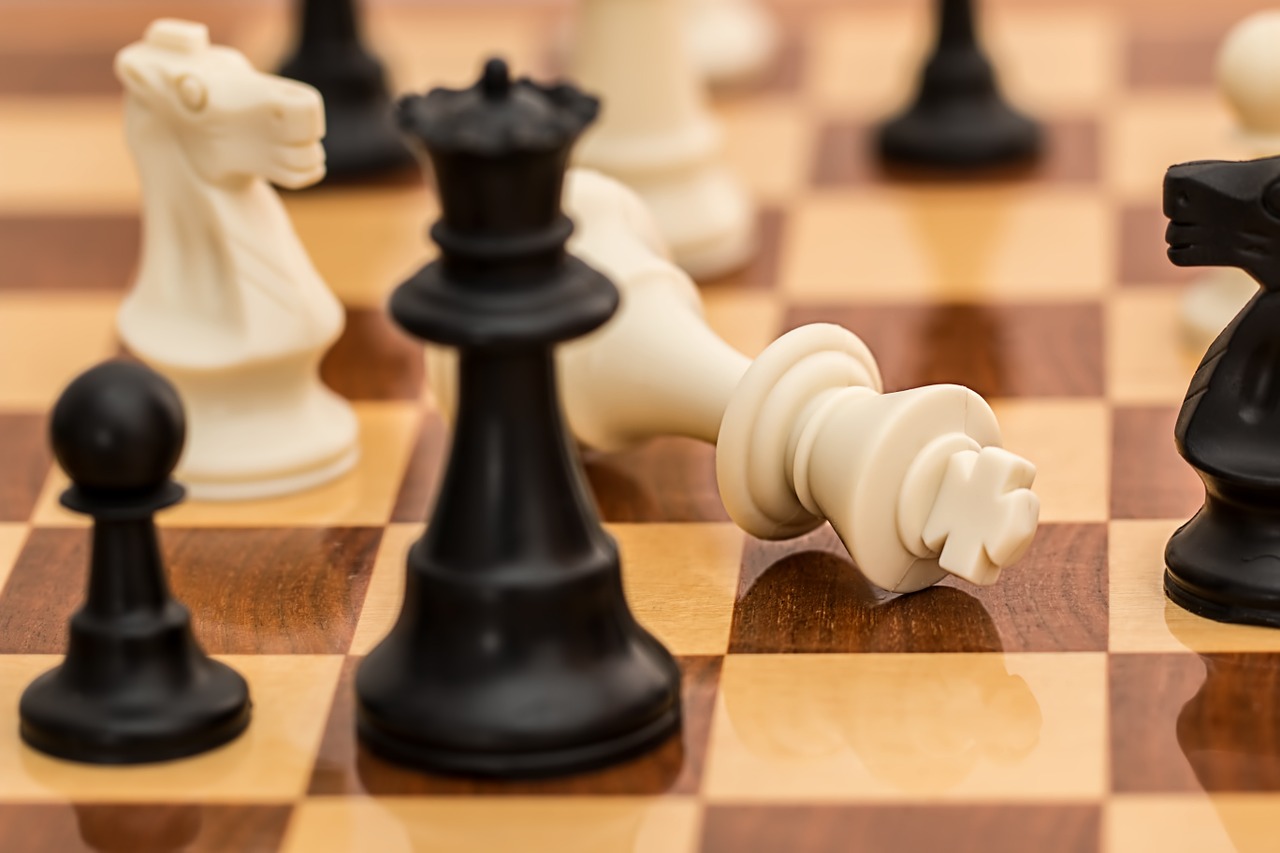 No matter who you are, you’ve probably heard of the story of David and Goliath in 1 Samuel. It’s the ultimate underdog story. And if you’re a Christian, like me, you’ve probably heard multiple sermons, commentaries, and discussions on it. Yet in reading it again today I saw something different. Did you ever notice how Goliath fell?

I’m not talking about what took him down. That was David’s faith, bound up in a stone catapulted from his slingshot. I’m talking about the posture of his landing. You see, what I realized today, is that with our God in control, we all have a landing. And ironically, it is the same posture.

According to many of the major translations, Goliath fell ‘facedown.” One of my favorite Christian bands, Dana Isles and Facedown refers to this as “the ultimate posture of worship.” I’m going to take it a step further and suggest it is also the ultimate posture of humility. If you have ever fallen on your face, especially as a kid on a playground with others watching, you know exactly what I mean.

Depending on which translations you prefer, this word “facedown” is referenced approximately 20 times in the Bible. In each and every instance, it represents humility or worship. If you are a Christian, the two are obviously inseparable. You can’t worship a God like ours and not know how small you are. I’m pretty certain David knew how small he was. After all, he had everyone telling him. David’s footsteps forward to meet Goliath (1 Sam. 17:48) (most translations say he actually ran to meet him) was actually then an act of worship in itself, knowing who was fighting his battle. But Goliath? He didn’t have any idea how small he was, compared to our God. In fact, his constant taunting and torment confirmed his pride over and over again. So when God chose to humble him, in the most unexpected way, he also placed him in a posture of worship. Goliath fell facedown.

The Word confirms that every knee shall bow (Phil. 2:10, Isa. 45:23, Rom. 14:11), and of course most of us picture this as the scene of believers and non-believers alike coming to the revelation of Jesus Christ on Judgment Day. But this passage in 1 Sam. 17:49, as well as the next Scripture verse in Isa. 45:24 confirms that this is relevant for today: All who have raged against him will come to him and be put to shame (NIV).

You can expect the posture in which you will land. If you choose life, it will be facedown in the posture of worship to Jesus Christ as Lord. And the enemies that stand before you, they too, will be placed in the same posture on the day of their fall. We’ll all be positioned equally before our God. So today, knowing who my God is, I willingly get down to the ground and practice this with joy. 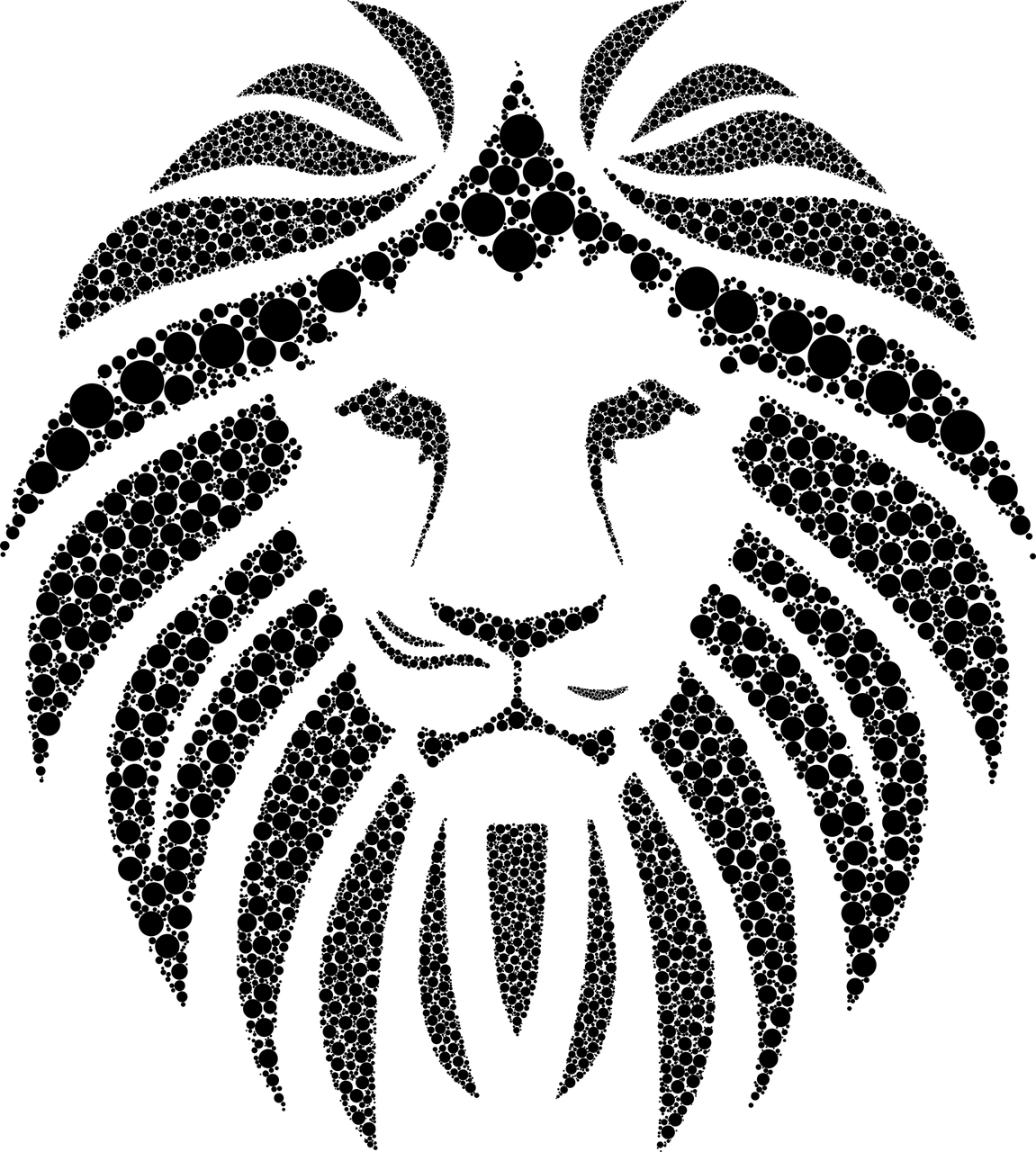 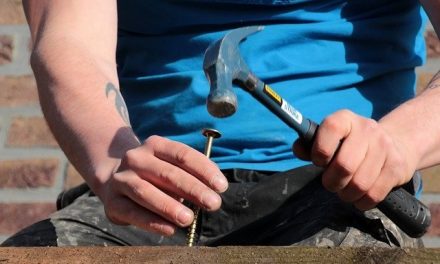 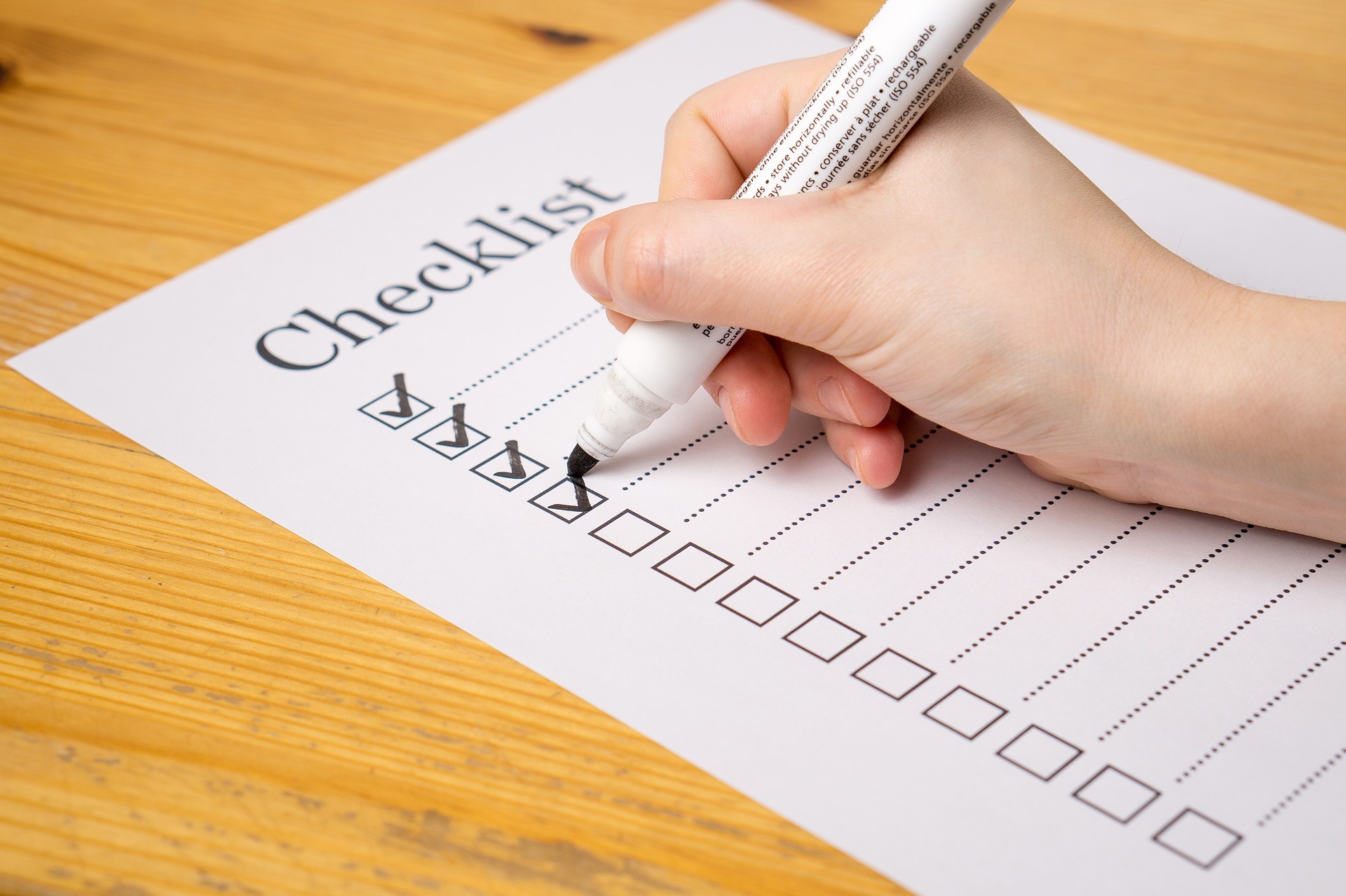