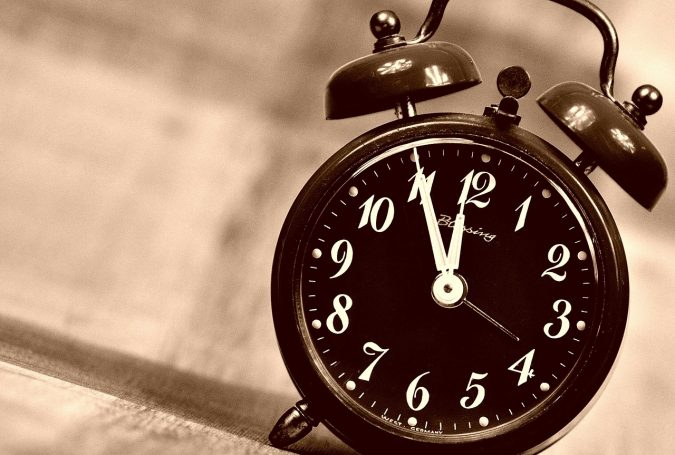 My small church typically sees the same familiar faces each week. While we do plenty of outreach, we don’t get a lot of one-time visitors. If anything, I’m grateful to report that most of our visitors become members, as such was the case for my own family after we visited a couple of times.

One week, though, most of the congregation took note when a visitor arrived in the last 10 minutes of the service. He was by himself and didn’t appear to know anyone. As he entered, I noticed that several people smiled at him, and I wondered if perhaps he had just gotten the service times mixed up.

After the service ended, he approached one of our members and was greeted with a “you’re late.” While I’m not judging the intention of that member’s heart, nor am I dismissing that it might have been meant jokingly, as they did seem to know one another, it made me reflect on the other times when I had been greeted in a similar manner.

Anytime I had been greeted with this demeanor, even if it was meant in jest, it always hurt. It would make me realize that the person speaking of it knew nothing about the moments leading up to my arrival, nor the intention of my heart. My very best efforts could all be quickly overlooked after those two words.

While I wondered what had made the man so late to the service, the truth is that if that man knew the correct time of service and still chose to come in at the last moment, he did something I probably would have been too embarrassed (and proud) to do.

As I see my pride for what it is, I’m even more grateful that my Savior doesn’t reject last-minute appearances. I don’t think anyone could have been later to a “worship service” than the thief dying on the cross next to Jesus. But when that thief recognized Jesus as the Savior, Jesus didn’t say “you’re late.” He said, “you’re mine.”

I was late. I was more than three decades late recognizing my Savior, but I made it. What glorious and sweet surprises may God still have for in store for us in the late arrival of those yet to come? For in that moment, they won’t be visitors anymore. They’ll be permanent members, forever forgiven and forever freed, just as the man who entered Paradise with Jesus at the last moment.